In 1957, husband and wife John and Grace Lutrario embarked on their dream of opening their own business. After returning from World War II, John worked at his brother's home improvement company for 6 years. When his older brother decided to retire, John decided to open Fiberama.

John & Grace had three children; Peter, Donald and John that all learned the trade from the bottom up. They started as helpers and assistants to their father, unloading trucks, sweeping the factory and eventually building awnings. They worked at their trade until they had literally built and installed every product that Fiberama offers.

Today, 60 years later, John and Grace are still (at ages 91 and 85) there overseeing operations. The family opened a second location in Staten Island in 1994. Today the third generation, John III and Don, Jr. already have 12 years experience. They have also gone through the same rigorous training the three sons went through so many years earlier. John, Sr. insisted that all of his children and grandchildren start at the bottom and work their way up. Today the daughter-in-laws work at Fiberama as well. If you stop in on Tuesdays or Thursdays the family dogs Sunday and Pepper are also on location.

Fiberama manufactures most items they sell today so the customer can save $ by buying factory direct. At Fiberama, we have old fashioned values and we make sure our customers are satisfied with their purchases and installations. Remember, said Grandpa John, Sr., the customer is our most valued asset. 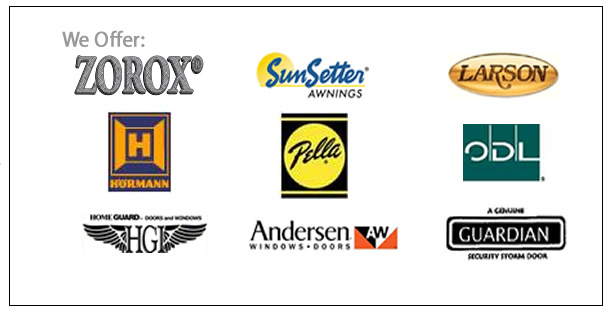